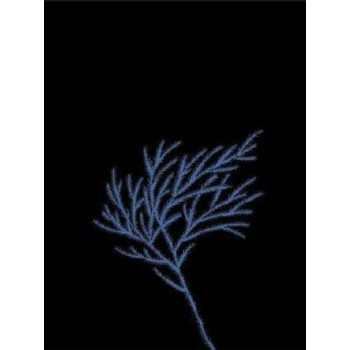 This handsome slipcase brings together the definitive biography and collected poems of Allen Curnow (1911-2001), widely recognised as one of the most distinguished poets writing in English in the second half of the twentieth century. From Valley of Decision (1933) to The Bells of Saint Babel's (2001) he defined and redefined how poetry might discover the possibilities of a world seen afresh. Through relationships with writers from Dylan Thomas to C. K. Stead he influenced the changing shape of modern poetry. And in criticism and anthologies like the Penguin Book of New Zealand Verse he helped identify the distinctive imaginative preoccupations that made New Zealand's writing and culture different from elsewhere. By the time of his death at the age of ninety, he had completed a body of work unique in this country and increasingly recognised internationally.