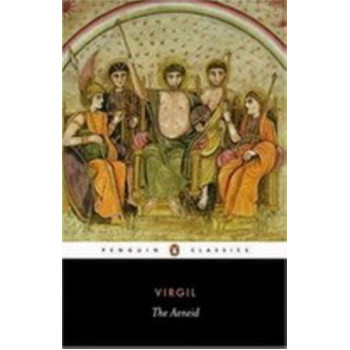 The Aeneid of Virgil (70-19 B.C.) describes the legendary origin of the Roman nation. It tells of the Trojan prince Aeneas, who escaped, with some followers, after Troy fell, and sailed to Italy. Here they settled and laid the foundations of Roman power. The Aeneid is a poet's picture of the world, where human affairs are controlled by human and superhuman influences. It is a literary epic inspired by Virgil's love of his native Italy and his sense of Rome's destiny as a civilized ruler of nations. This translation by W.F. Jackson Knight aims to preserve the range, vitality, and music of the original.