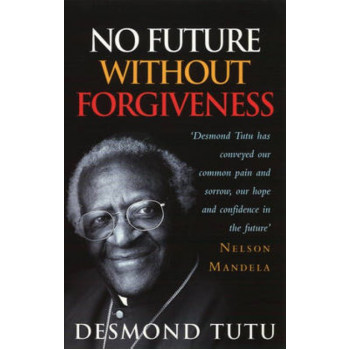 No Future without Forgiveness: A Personal Overview of South Africa's Truth and Reconciliation Commission

No Future Without Forgiveness is a quintessentially humane account of an extraordinary life. Desmond Tutu describes his childhood and coming of age in the apartheid era in South Africa. He examines his reactions on being able to vote for the first time at the age of 62 - and on Nelson Mandela's election, also his feelings on being Archbishop of Cape Town and his award of the Nobel Peace Prize in 1984. No Future Without Forgiveness is also his fascinating experience as head of South Africa's Truth and Reconciliation Commission. The latter was a pioneering international experiment to expose many of the worst atrocities committed under apartheid, and to rehabilitate the dignity of its victims. Tutu draws important parallels between the Commissioners' approach to the situation in South Africa with other areas of conflict such as Northern Ireland, the Middle East, Rwanda and the Balkans.