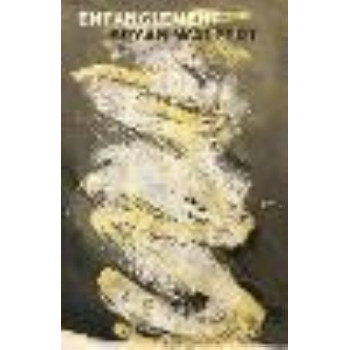 A memory-impaired time traveller attempts to correct a tragic mistake he made in 1977 when, panicked, he abandoned his brother on a frozen lake in Baltimore. Decades later, in 2011, a novelist researching at the Centre for Time in Sydney becomes romantically involved with a philosopher from New Zealand. A writer at a lake retreat in New Zealand in 2019 obsesses over the disintegration of his marriage following another tragedy. Are they separate stories, or are they one? Is the time traveller actually travelling? Can the past be changed? As the answers to these questions slowly emerge, the lives become entangled in a tale of love, desperation and physics.