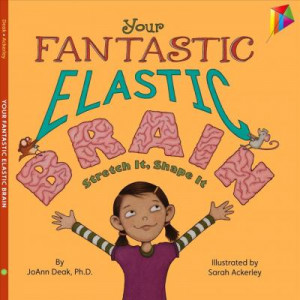 Your Fantastic Elastic Brain Stretch It, Shape It

Age range 4 to 8 Did you know you can stretch and grow your own brain? Or that making mistakes is one of the best ways your brain learns? Just like how lifting weights helps your muscles get stro.. 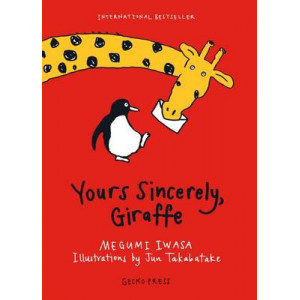 Giraffe is bored, as usual. Hed love a friend to share things with. So he writes a letter and sends it as far as possible across the other side of the horizon. There he finds a pen palPenguin. Giraffe.. Something very bad has happened to Alice Toolie. Her secret diary has been read by her worst enemy - Jimmy Cook. It's war! Until Ms Fennel decides that Alice and Jimmy need to make peace and bec.. 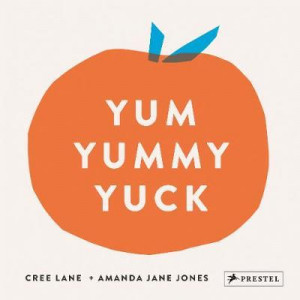 In their hip and often humorous Instagram accounts, Amanda and Cree Jones invite the world into their life with two young kids. Now, the Joneses are sharing another experience-the struggle to keep the.. Zac Power is a boy spy who has 24 hours to save the world ... and do his homework! A haunted house, sabotage in space, vanishing tombs and undead dinosaurs - Zac's biggest ever adventures are a.. 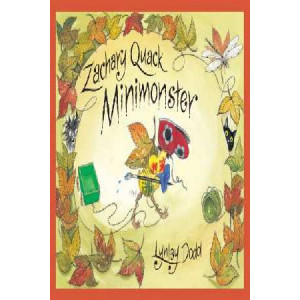 Zachary Quack stars in his own big adventure as he chases a dragonfly through some very sticky situations. Climbing the river bank on to the track, went pittery pattery Zachary Quack . . . .. 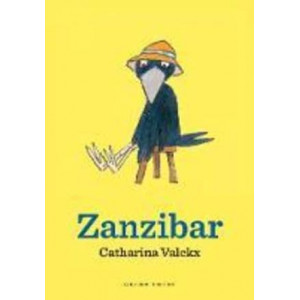 An uplifting, warmhearted early chapter book about a crow, who proves you can move mountains (or even dromedaries) and perform truly heroic deeds if you believe in yourself Zanzibar cooks a f.. 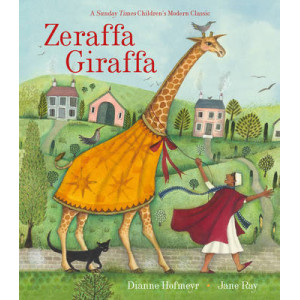 This is the astonishing true story of Zeraffa, a giraffe who was sent as a gift from Egypt to France in 1826. A young boy, Atir, takes care of Zeraffa on her epic journey and the sailors sing songs as.. 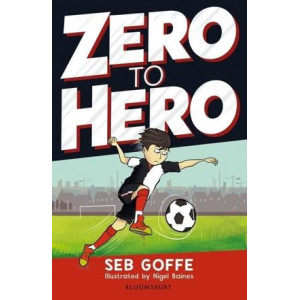 Will is football mad. He practises every day and he's got great skills - but he's the shortest in his year. He knows he would be great on the football pitch, if only he could show the coach that skill.. Meet Zindedine Zidane, Classic Football Hero. 'In the first minute, Zidane used his strength to hold off two Brazilian midfielders and then backheeled the ball cleverly between them. The Franc.. Zita's life took a cosmic left turn in the blink of an eye. When her best friend is abducted by an alien doomsday cult, Zita leaps to the rescue and finds herself a stranger on a strange planet... Don a cape and follow the indomitable space explorer Zita from start to finish! From her unlikely origin as a humble earth girl to her wildest spacefaring adventures-robot doppelgangers, space whales,.. When Great-Uncle Horace brings back lost and homeless animals from his travels around the globe, it falls to Zoe, and her mum, the zoo vet, to settle them into their new home. Zoe's very good at this,.. 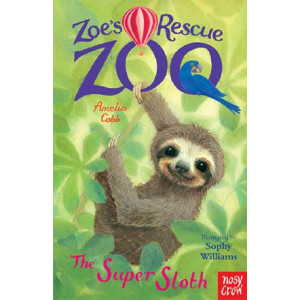 Zoe loves living at her uncle's rescue zoo because there's always something exciting going on, and this time, it's the arrival of a super cuddly sloth! The latest in a long-line of adorable title.. Zog and the Flying Doctors

Meet the Flying Doctors: Princess Pearl, Sir Gadabout and, of course, their trusty 'air ambulance', Zog the dragon, in this fabulously original sequel to the best-selling Zog. They soar over the count.. 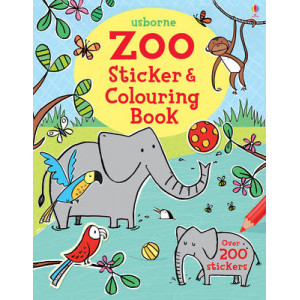 A bumper activity book containing favourite zoo scenes such as: the big cat enclosers, the aquarium, the elephants and the reptile house. It comes with over 100 stickers and lot of colouring pages... 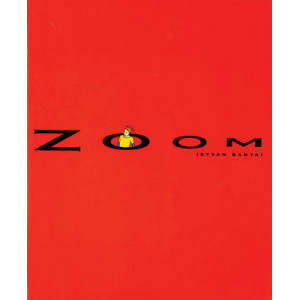 When readers young and old open this wordless book, they'll zoom from page to page - to a farm to a ship to a city street to a desert island. But if they think that they know where they are, they can ..