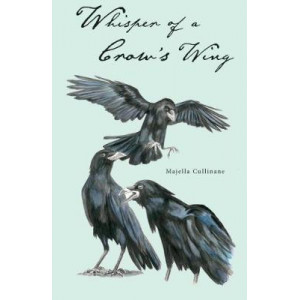 Whisper of a Crow's Wing

Published simultaneously in Ireland by Salmon Poetry, Majella Cullinane's remarkable second collection, Whisper of a Crow's Wing, is the work of a poet with a distinct and powerful voice. These poems.. 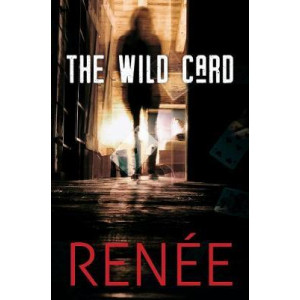 Ruby Palmer has been dealt a rough hand. She was left in a kete at the back door of the Porohiwi Home for Children when she was a baby, and then at seven she discovered that Betty - who stopped the ba.. 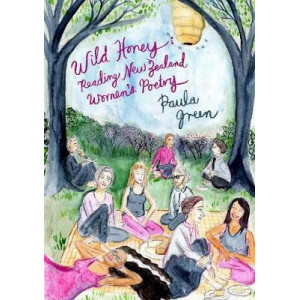 Highly regarded poet and anthologist Paula Green is the author of this much overdue survey of New Zealands women poets. Illustrated throughout by Sarah Laing and featuring the work of 195 poets (all o.. 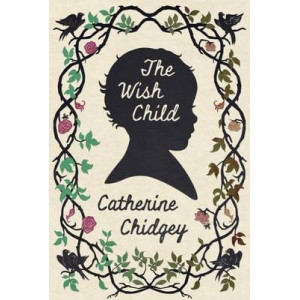 At the heart of Catherine Chidgey's extraordinary new novel is an enigmatic voice that tells the story of German families caught up in a nation's dream. It's 1939. Two children watch as their parents .. 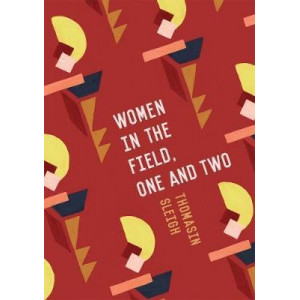 Women in The Field, One & Two 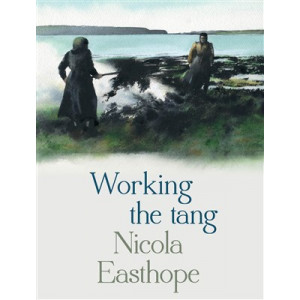 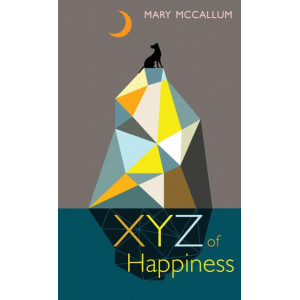 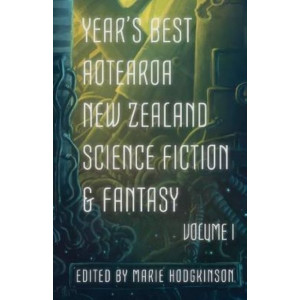 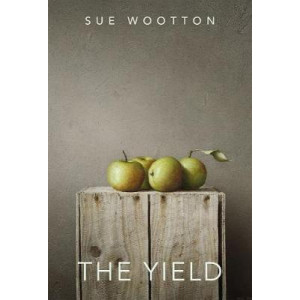 The vivid and lyrical new collection from award-winning poet Sue Wootton. These poems are sensorially alive, deeply attentive to language, the body, and the world around us. Down in the bone the word-.. 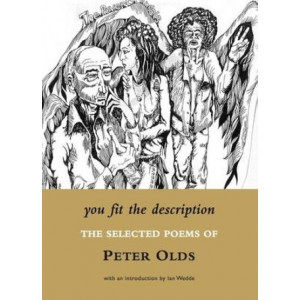 You Fit the Description: The Selected Poems of Peter Olds

From the steam of Joe Tui's long-gone Dunedin fish-and-chip shop to a young possum clinging to a plum tree, via substance-fuelled manic narrative, Zen solitude and vivid evocations of childhood, by tu..