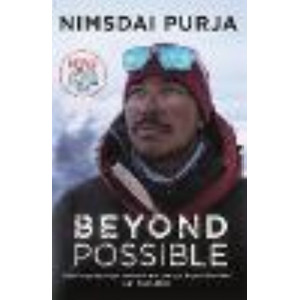 Beyond Possible: '14 Peaks: Nothing is Impossible' Now On Netflix

'An inspirational study in leadership and a powerful testament to the human spirit at its very best.' - Mail on Sunday 'If you're going to get one book this year get Beyond Possible.' - Ant.. 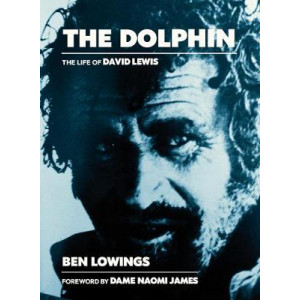 Dolphin : Life of David Lewis, The 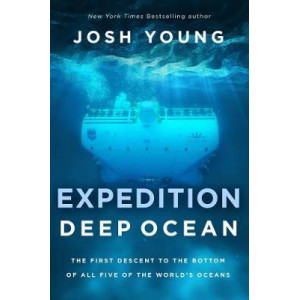 Expedition Deep Ocean: The First Descent to the Bottom of All Five Oceans

The riveting story of the history-making mission to reach the bottom of all five of the world's oceans - the ultimate frontier of our planet. Humankind has explored every continent on earth, clim.. 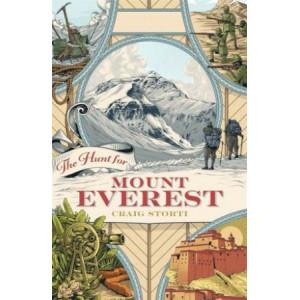 The height of Mt. Everest was first measured in 1850, but the closest any westerner got to Everest during the next 71 years, until 1921, was 40 miles. The Hunt for Mt. Everest tells the story of the 7..

'An epic tale of exploration, daring and tragedy told by a fine historian - and a wonderful writer' Peter Frankopan, author of the bestselling The Silk Roads. 'The name of William Barents isn't .. Colin O'Brady's awe-inspiring, New York Times bestselling memoir recounting his recovery from a tragic accident and his record-setting 932-mile solo crossing of Antarctica is a "jaw-dropping tale of p..

Ever since Edmund Hillary's ascent of Everest with Tenzing Norgay, New Zealanders have connected strongly with the mountainous Himalayan kingdom of Nepal. For over three decades, photographer Peter La..

Madhouse at the End of the Earth: Belgica's Journey into the Dark Antarctic Night

A new classic of extreme endurance - Into Thin Air meets The Perfect Storm in 19th century Antarctica **A Times Best Book of 2021** The harrowing, survival story of an early polar expedition th.. 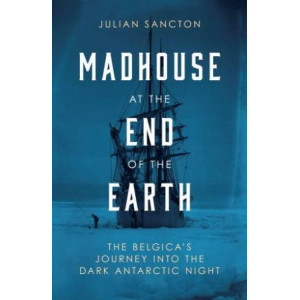 Madhouse at the End of the Earth: The Belgica's Journey into the Dark Antarctic Night 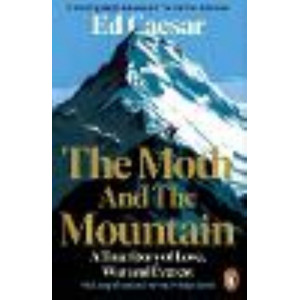 Moth and the Mountain: A True Story of Love, War and Everest, The

The untold story of Britain's most mysterious mountaineering legend - Maurice Wilson - and his heroic attempt to climb Everest. Alone. In the 1930s, as official government expeditions set their s.. 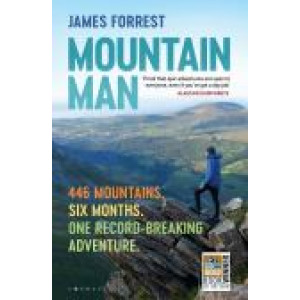 'Proof that epic adventures are open to everyone, even if you've got a day job.' Alastair Humphreys Nicknamed 'Mountain Man' by the Sunday Telegraph, James Forrest is the record-breaking adventur..

Mountains and Desire: Climbing vs. End of the World

On the 100th anniversary of the first attempt to climb Mt Everest, Margret Grebowicz shows how and why climbing and mountaineering are still important today. In 1923, a reporter asked George Mall.. 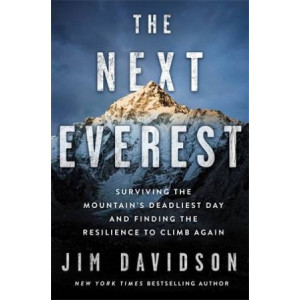 Next Everest: Surviving the Mountain's Deadliest Day and Finding the Resilience to Climb Again, The

On April 25, 2015, Jim Davidson was climbing Mount Everest when a 7.8 magnitude earthquake released avalanches all around him and his team, destroying their only escape route and trapping them at near.. 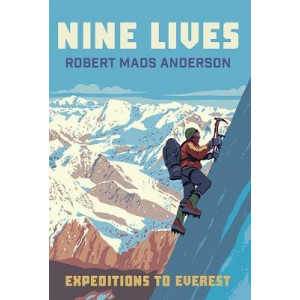 Robert Mads Anderson is an elite mountaineer with a solitary goal: to conquer Everest. After nearly getting killed on his first expedition, Anderson then led a team up a new route without oxygen or Sh..