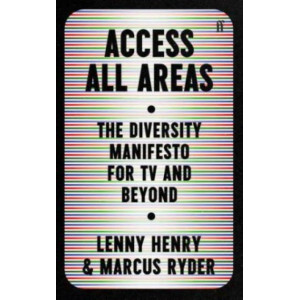 Access All Areas: Diversity Manifesto for TV and Beyond

Sir Lenny Henry rang up the Office for National Statistics to confirm something he'd been thinking about for a long time. They told him that only 29.5% of the United Kingdom's population is made up of.. 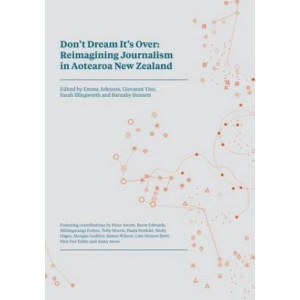 Don't Dream it's Over: Reimagining Journalism in Aotearoa New Zealand 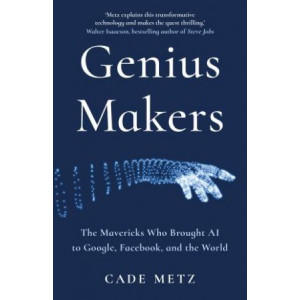 Genius Makers: Mavericks Who Brought A.I. to Google, Facebook, and the World

The Genius Makers tells the story of AI from pioneering days to current achievements to future potential. At the same time it takes the lid off what has effectively become an arms race between Google,..

News and How to Use It: What to Believe in a Fake News World

A society that isn't sure what's true can't function, but increasingly we no longer seem to know who or what to believe. We're barraged by a torrent of lies, half-truths and propaganda: how do we even.. 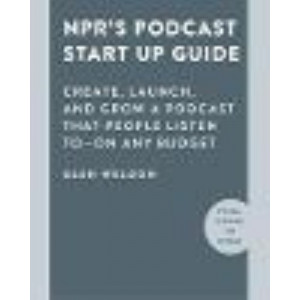 NPR#s Podcast Startup Guide: Create, Launch, and Grow a Podcast on Any Budget

From NPR comes the definitive guide to podcasting-featuring step-by-step advice on how to find a unique topic, tell the best stories, and engage the most listeners, as well as the secrets that will ta.. 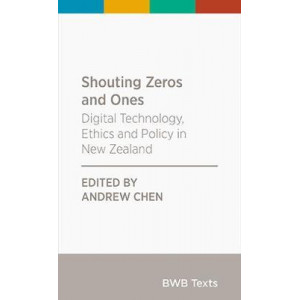 Shouting Zeros and Ones: Digital technology, ethics and policy in New Zealand: 2020

Data flows around the world as computers trade in 0s and 1s, silently making decisions that affect all of us, every day. Meanwhile, we humans shout louder than ever before, spreading news and opinio.. 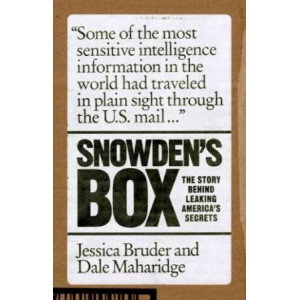 Snowden's Box: Trust in the Age of Surveillance

One day in the spring of 2013, a box appeared outside a fourth-floor apartment door in Brooklyn, New York. The recipient, who didn't know the sender, only knew she was supposed to bring this box to a .. 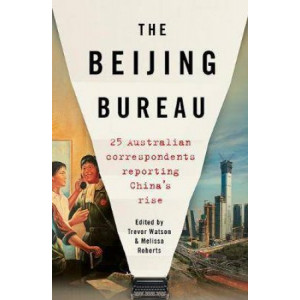 The Beijing Bureau is a collection of essays revealing the insights of twenty-five Australian foreign correspondents into China, from the 1970s to present day: the lives of its people, its government .. 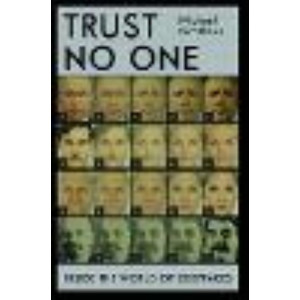 Trust No One: Inside the World of Deepfakes