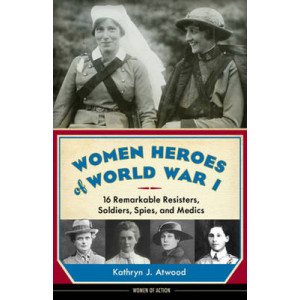 A commemoration of brave yet largely forgotten women who served in the First World War In time for the 2014 centennial of the start of the Great War, this book brings to life the brave and often surp..

World on Edge, A

A World on Edge reveals Europe in 1918, left in ruins by World War I. But with the end of hostilities, a radical new start seems not only possible, but essential, even unavoidable. Unorthodox ideas l..

The mass of available data about World War II has never been as large as it is now, yet it has become increasingly complicated to interpret it in a meaningful way. Packed with cleverly designed graphi.. 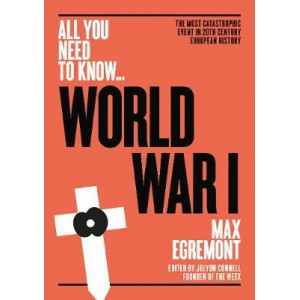 World War One: The most catastrophic event in 20th century European history

For many, before 1914, a huge European war had seemed impossible. Conflicts in the Balkans flared up yet stayed contained. The Belgian historian Henri Pirenne wrote to a friend in December 1905: 'Do y..