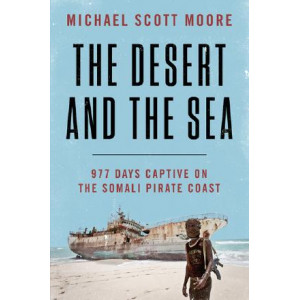 Desert and the Sea: 977 Days Captive on the Somali Pirate Coast

Michael Scott Moore, a journalist and the author of Sweetness and Blood, incorporates personal narrative and rigorous investigative journalism in this profound and revelatory memoir of his three-year .. 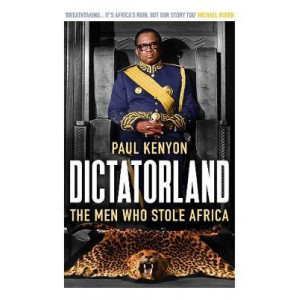 Dictatorland: The Men Who Stole Africa

A vivid, heartbreaking portrait of the fate that so many African countries suffered after independence. The dictator who grew so rich on his country's cocoa crop that he built a 35-storey-high..

A leading historian reconstructs the forgotten history of medieval Africa From the birth of Islam in the seventh century to the voyages of European exploration in the fifteenth, Africa was at the.. 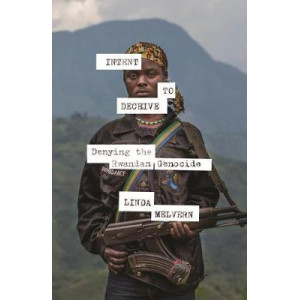 Intent to Deceive: Denying the Genocide of the Tutsi

A shocking expose of genocide denial. The 1994 genocide of the Tutsi, an attempt to exterminate a minority people, was unprecedented in speed and scale, comparable to the genocide of the Armenians by .. 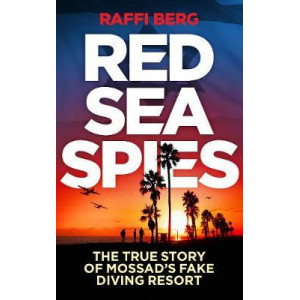 THE TRUE STORY THAT INSPIRED THE NETFLIX FILM THE RED SEA DIVING RESORT. In the early 1980s on a remote part of the Sudanese coast, a new luxury holiday resort opened for business. Catering for ..