Around the World in 80 Books

A transporting and illuminating voyage around the globe, through classic and modern literary works that are in conversation with one another and with the world around them Inspired by Jules Verne.. 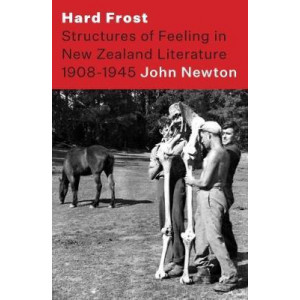 How do we explain our newfound cultural investment in empathy and social justice? For decades, Joseph Campbell had defined our cultural aspirations in The Hero with a Thousand Faces, emphasising the v.. 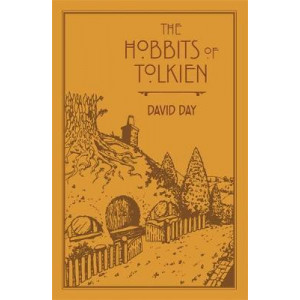 Hobbits of Tolkien, The

An entire race was born when J.R.R. Tolkien scrawled on a leaf, 'In a hole in the ground there lived a hobbit.' From the invention of that single word (hobbit) Tolkien became the explorer and chronicl..

House of Fiction: From Pemberley to Brideshead, Great British Houses in Literature and Life

Selected as one of The Times Books of the Year 2017 From the gothic fantasies of Walpole's Otranto to post-modern takes on the country house by Kazuo Ishiguro and Ian McEwan, Phyllis Richardson g.. 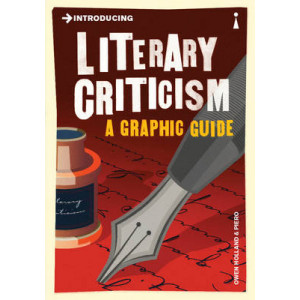 From Plato to Virginia Woolf, Structuralism to Practical Criticism, Introducing Literary Criticism charts the history and development of literary criticism into a rich and complex discipline. Tackling.. 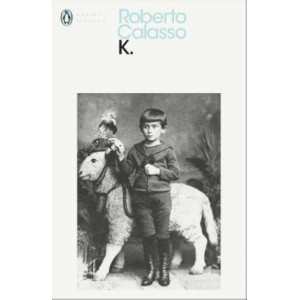 What are Kafka's stories about? Are they dreams? Allegories? Symbols? Things that happen every day? But where and when? In this remarkable book, Roberto Calasso sets out not to dispel the mystery.. 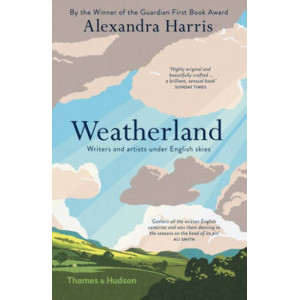 Writers and artists across the centuries, from Chaucer to Ian McEwan, and from the creator of the Luttrell Psalter in the 14th century to John Piper in the 20th, looking up at the same skies and walki.. 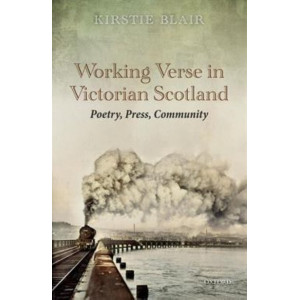 This study recovers a large number of forgotten working-class poets from Victorian Scotland, and shows how their writings retain political, social, and cultural relevance. It revises our understanding..