Now in a vibrantly revised second editon, Acting: The Basics remains a practical and theoretical guide to the world of the professional actor, which skilfully combines ideas from a range of practition.. 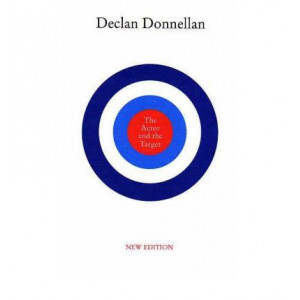 Actor and the Target

Thorougly revised, second edition of one of the most successful theatre books ever published by NHB - a definitive guide to acting. "The Actor and the Target" offers a fresh and radical approach to ac.. William Esper, one of the leading acting teachers of our time, explains and extends Sanford Meisner's legendary technique, offering a clear, concrete, step-by-step approach to becoming a truly creativ.. 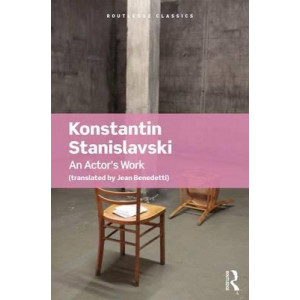 Stanislavski's 'system' has dominated actor-training in the West since his writings were first translated into English in the 1920s and 30s. His systematic attempt to outline a psycho-physical techniq.. 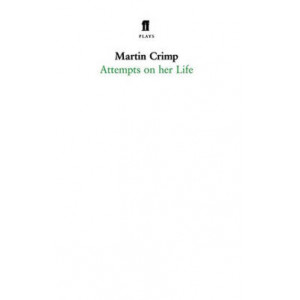 Martin Crimp's 17 scenarios for the theatre, shocking and hilarious by turn, are a rollercoaster of late 20th-century obsessions. From pornography and ethnic violence, to terrorism and unprotected sex.. 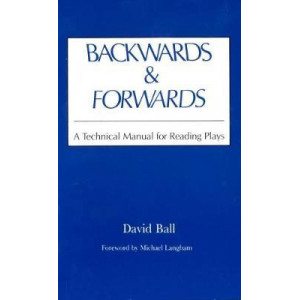 This guide to playreading for students and practitioners of both theater and literature complements, rather then contradicts or repeats, traditional methods of literary analysis of scripts.Ball develo.. When Stanislavsky died, he was working on a new system, Psycho-Physical Acting. Previously he had taught that truthful performance can only spring from the actor's imagination (the Method). Late in li.. 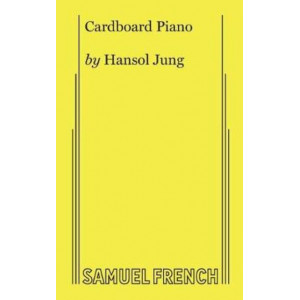 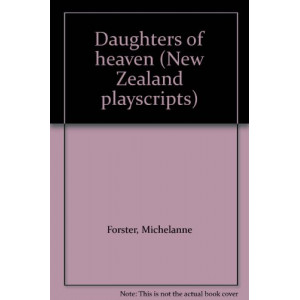 Director's Craft : A Handbook for the Theatre

The Director’s Craft is a unique and completely indispensable step-by-step guide to directing for the stage. Written by one of the most adventurous and respected directors working today, this bo.. 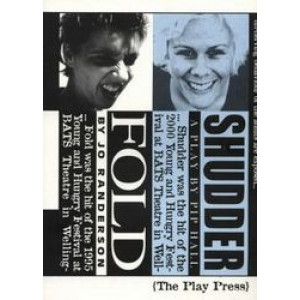 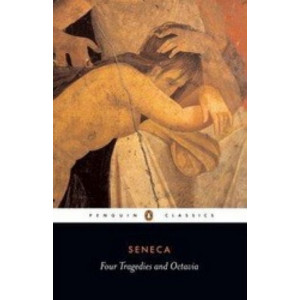 Based on the legends used in Greek drama, Seneca's plays are notable for the exuberant ruthlessness with which disastrous events are foretold and then pursued to their tragic and often bloodthirsty en.. A new book by the author of Impro, the classic text on improvisation using techniques which specialise in releasing an individual's potential within the context of group work. .. 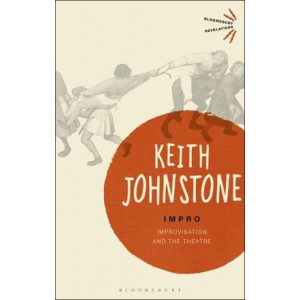 Impro: Improvisation and the Theatre 2019

In this landmark work Keith Johnstone provides a revelatory guide to rediscovering and unlocking the imagination. Admired for its clarity and zest, Impro lays bare the techniques and exercises used to.. Improvisation for the Theatre

Viola Spolin's improvisational techniques changed the very nature and practice of modern theater. The first two editions of Improvisation for the Theater sold more than one hundred thousand copies and.. Renowned improvisation instructor and award-winning director Mick Napier has been at the heart of the professional improvisation community for over 25 years. The first edition of Improvise. quickly ea.. 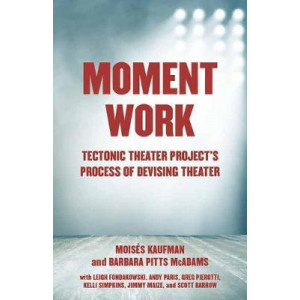 Moment Work is an impassioned argument for moving beyond the stale conventions of realism and naturalism that modern theater has been stuck in for more than a century. Twenty years ago Moises Kaufman .. 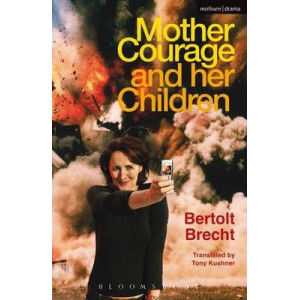 Mother Courage was first performed in Zurich in 1941 and is usually seen as Brecht's greatest work. Remaining a powerful indictment of war and social injustice, it is an epic drama set in the seventee.. 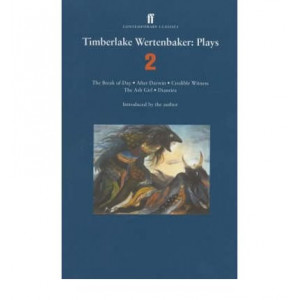 This volume contains Ibsen's two most famous and frequently read, studied and performed plays about women: A Doll's House (1879), his first international success, which 'exploded like a bomb into cont.. 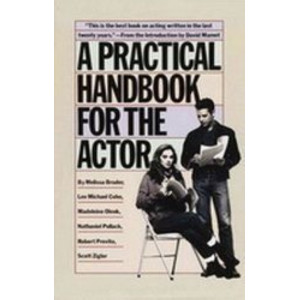 Practical Handbook for the Actor, A This book, written in collaboration with Dennis Longwell, follows an acting class of eight men and eight women for fifteen months, beginning with the most rudimentary exercises and ending with affecti.. The 'Harold', an innovative improvisational tool, helped many actors on the road to TV and film stardom, including George Wendt (Norm on Cheers). Now it is described fully in this new book for would-b.. Two Plays (includes The Learner's Stand and Pack of Girls)

Pack of Girls: Pam Hooper's husband Tom spends more time recovering from playing rugby than thinking about her, so she decides to fight fire with fire and forms a women's rugby team, the Kurinui Bushw.. From an inauspicious beginning at the tiny Left Bank Theatre de Babylone in 1953, followed by bewilderment among American and British audiences, "Waiting for Godot" has become one of the most importan..