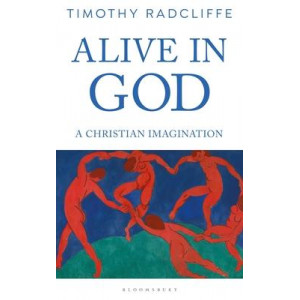 Alive in God: A Christian Imagination

How can Christianity touch the imagination of our contemporaries when ever fewer people in the West identify as religious? Timothy Radcliffe argues we must show how everything we believe is an invitat..

Among the Mosques: Journey Across Muslim Britain 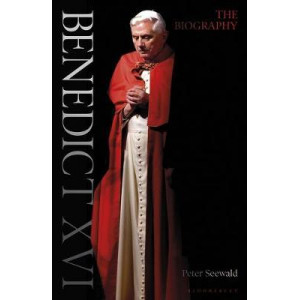 Benedict XVI: A Life: Volume One: Youth in Nazi Germany to the Second Vatican Council 1927-1965

By any reckoning, the papacy of Pope Benedict XVI was extraordinary, with moments of high drama. Not the least of these was his resignation from office in February 2013, the first papal resignation in.. Bible Stories The Illustrated Guide: From the Creation to the Resurrection

Revisit the most important Bible stories with this comprehensive visual guide covering every major covenant, prophecy, miracle, and parable in the Old and New Testaments. Richly illustrated, this.. From jewellery to meditation pillows to tourist retreats, religious traditions - especially those of the East - are being commodified as never before. Imitated and rebranded as 'New Age' or 'spiritual.. Since 1914 Cambridge has published The Elements of New Testament Greek, a best-selling textbook for scholars and students of the Bible. The original book by Nunn was replaced and succeeded in 1965 by .. 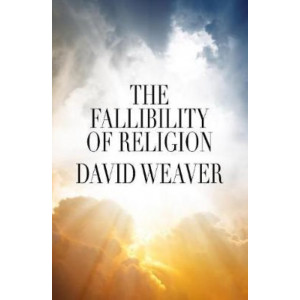 Fallibility of Religion, The God's Little Book of Life: Words of joy, peace and hope to live by

A pocket-sized book filled with inspirational religious thoughts on the theme of peace, joy and hope. There are some days in our lives that we never want to forget - they're full of good memories, hap.. Beautifully written, passionately argued and frequently controversial, God: An Anatomy is cultural history on a grand scale. Three thousand years ago, in the Southwest Asian lands we now call Isr.. 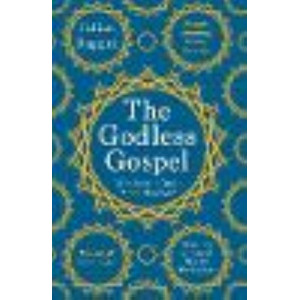 Godless Gospel: Was Jesus A Great Moral Teacher?, The

In The Godless Gospel, Julian Baggini challenges our assumptions about Jesus - and the Christian values he promotes - by focusing on his teachings in the Gospels. Stripping away the religious elements.. Jesus of Nazareth and the four New Testament gospels continue to fascinate people from many cultural and religious backgrounds. Who was Jesus? Are Christian claims about him supported by solid histori.. 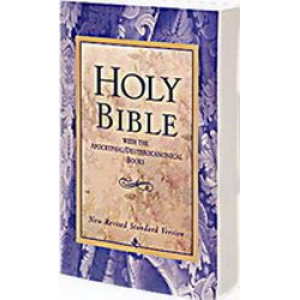 This popular paperback study and devotion Bible includes maps and a variety of reader's aids. The Apocryphal/Deuterocanonical books appear as a section between the Old and New Testaments and are commo.. 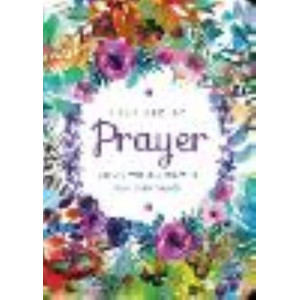 Inspired by Prayer is a 52-week guided journal filled with inspiring scripture and ample space for a thoughtful meditation on each passage. Organized into four chapters-Faith, Love, Hope, and Joy-you .. 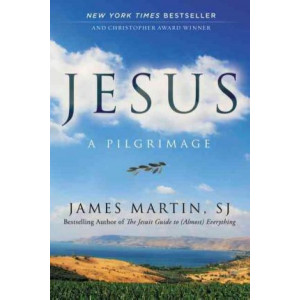 Starting with the New Zealand Supplement to With One Voice in 1982, the New Zealand Hymnbook Trust has worked faithfully to make the best contemporary, local hymns available to churches and choirs in ..

Lakeside Conversations: The Blue-eyed Blonde and the Grey-haired Granddad Stories From the hosts of Tablet magazine's wildly popular Unorthodox podcast, The Newish Jewish Encyclopedia is an edifying, entertaining, and thoroughly modern introduction to Judaism. It offers everything:.. Night in Gethsemane: On Solitude and Betrayal, The

As the Gospels tell us, after the Last Supper Jesus retreats to a small field just outside the city of Jerusalem: Gethsemane, the olive grove. His prayers are interrupted when Judas arrives with a gro.. A low-cost, hardback NIV Bible, ideal for buying in large quantities. Uses 7.25pt British text. With over 400 million Bibles in print, the New International Version is the world's most popular modern.. Peace is Every Step: The Path of Mindfulness in Everyday Life

Lucidly and beautifully written, PEACE IS EVERY STEP contains commentaries and meditations, personal anecdotes and stories from Nhat Hanh's experiences as a peace activist, teacher, and community lead.. Why does religion inspire hatred? Why do people in one religion sometimes hate people of another religion, and also why do some religions inspire hatred from others? This book shows how scholarly..

Reopening Muslim Minds: A Return to Reason, Freedom, and Tolerance

A fascinating journey into Islam's diverse history of ideas, making an argument for an "Islamic Enlightenment" today In Reopening Muslim Minds, Mustafa Akyol, senior fellow at the Cato Institute.. 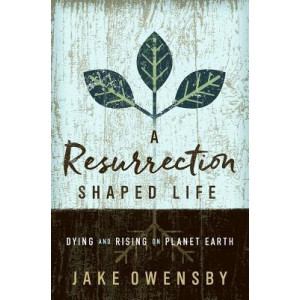 Can we begin to experience the resurrection in our ordinary life on earth? Bishop Jake Owensby says yes as he re-examines the biblical concept of resurrection and how Jesus' resurrection influences hi.. Lay preacher Rosalie Sugrue's 14 short plays and meditations are ideal to present in church. They encourage us to engage with Bible and historical characters and explore important themes. Staging is s..

Thomas Merton: An Introduction to His Life, Teachings, and Practices

Thomas Merton was a Trappist monk and one of the most influential spiritual figures of the 20th century. His writings and thoughts have influenced generations and his legacy of interfaith understandin..