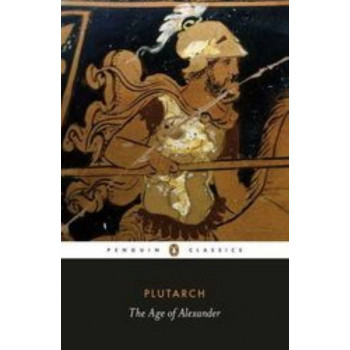 Plutarch's parallel biographies of the great men in Greek and Roman history are cornerstones of European literature, drawn on by writers and statesmen since the Renaissance, most notably by Shakespeare. This selection provides intimate glimpses into the lives of these men, depicting, as he put it, 'those actions which illuminate the workings of the soul'. We learn why the mild Artaxerxes forced the killer of his usurping brother to undergo the horrific 'death of two boats'; why the noble Dion repeatedly risked his life for the ungrateful mobs of Syracuse; why Demosthenes delivered a funeral oration for the soldiers he had deserted in battle; and, why Alexander, the most enigmatic of tyrants, self-destructed after conquering half the world.