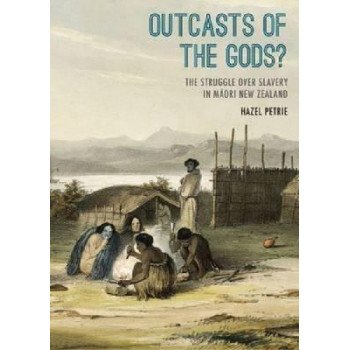 Outcasts of the Gods?: The Struggle Over Slavery in Maori New Zealand