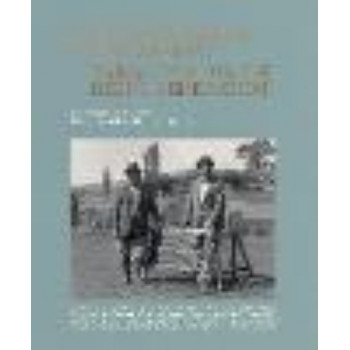 A landmark book about four remarkable museum expeditions that contributed to a recovery of Maori society. From 1919 to 1923, at Sir Apirana Ngata's initiative, a team from the Dominion Museum travelled to tribal areas across Te Ika-a-Maui The North Island to record tikanga Maori (ancestral practices) that Ngata feared might be disappearing. These ethnographic expeditions, the first in the world to be inspired and guided by indigenous leaders, used cutting-edge technologies that included cinematic film and wax cylinders to record fishing techniques, art forms (weaving, kowhaiwhai, kapa haka and moteatea), ancestral rituals and everyday life in the communities they visited. The team visited the 1919 Hui Aroha in Gisborne, the 1920 welcome to the Prince of Wales in Rotorua, and communities along the Whanganui River (1921) and in Tairawhiti (1923). Medical doctor-soldier-ethnographer Te Rangihiroa (Sir Peter Buck), the expedition's photographer and film-maker James McDonald, the ethnologist Elsdon Best and Turnbull Librarian Johannes Andersen recorded a wealth of material. This beautifully illustrated book tells the story of these expeditions, and the determination of early twentieth century Maori leaders, including Ngata, Te Rangihiroa, James Carroll, and those in the communities they visited, to pass on ancestral tikanga 'hei taonga mo nga uri whakatipu' as treasures for a rising generation.