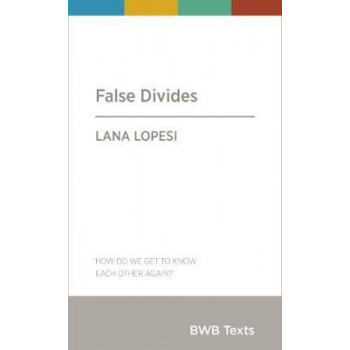 Te Moana Nui a Kiwa is the great ocean continent. While it is common to understand ocean and seas as something that divides land, for those Indigenous to the Pacific or the Moana, it was traditionally a connector and an ancestor. Imperialism in the Moana, however, created false divides between islands and separated their peoples. In the late twentieth and early twenty-first centuries, these connections are becoming visible again, partly through the use of globalising technologies. In this BWB Text, Lana Lopesi argues that while colonisation created divisions across Te Moana Nui a Kiwa, the adaptability of Moana peoples is now turning the ocean back into the unifying continent that it once was.