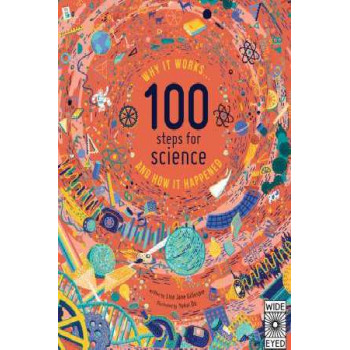 100 Steps for Science: Why it Works and How it Happened

Plunge into the world of science and learn about humankind's ten most important discoveries, including stars, wheels, numbers, light, medicine, sound, atoms, materials, energy and life. See how early scientific observations made by ancient civilizations went on to shape our world today, and learn how technology evolved over time in ten breakthrough moments for each of the ten key discoveries. From the invention of the wheel, which was adapted over thousands of years to power the powerful modern engines of the modern age, learn how simple steps in science led to giant leaps for mankind.