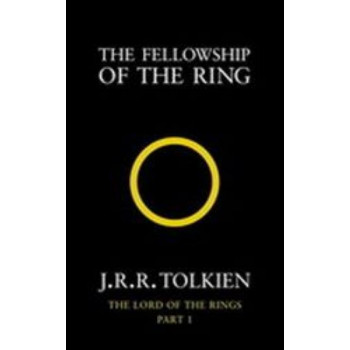 Fellowship Of The Ring, The

Impossible to describe in a few words, JRR Tolkien's great work of imaginative fiction has been labelled both a heroic romance and a classic fantasy fiction. By turns comic and homely, epic and diabolic, the narrative moves through countless changes of scene and character in an imaginary world which is totally convincing in its detail. Tolkien created a vast new mythology in an invented world which has proved timeless in its appeal. About the Author:J.R.R.Tolkien (1892-1973) was a distinguished academic, though he is best known for writing The Hobbit, The Lord of the Rings and The Silmarillion, plus other stories and essays. His books have been translated into over 30 languages and have sold many millions of copies worldwide.