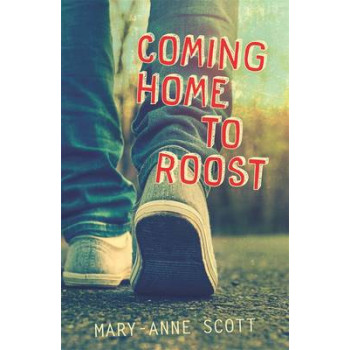 Elliot is on the run from a situation that's just too big to handle. Sooner or later, it's going to catch up with him. Elliot's in need of a fresh start, so he's dispatched to a new city to work as an apprentice electrician. His boss, Arnie, is an ex-naval officer whose bad temper and frequent advice don't make for easy living : but Elliot's out of options. Elliot is just settling into some sort of routine when a disturbing rumour surfaces about his ex-girlfriend, Lena. As Lena tries to track him down, Elliot dives for cover. But a problem this big only attracts more problems, and, after a shocking workplace accident, they're all going to catch up with him at once. The question is, will Elliot come out of hiding and face them head on? Coming Home to Roost is a fast-paced, bighearted novel about an age-old situation, from the award-winning author of Snakes and Ladders.