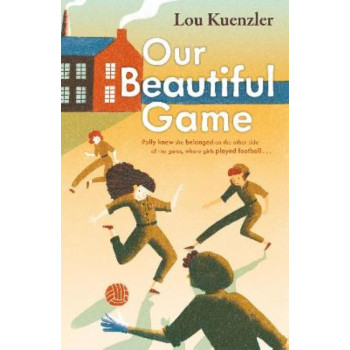 A hundred years before the Lionesses, Lily Parr, Alice Woods and their teammates were proudly playing their beloved, exciting and skilful game. As men were sent to fight in the war, women and girls took their place in munitions factories. Football became a favourite pastime and, before long, they were creating all-female sides and playing public matches to sell-out crowds, overshadowing the men's football. Despite drawing crowds of 50,000, women's football was outlawed by the Football Association in 1921, who deemed it 'unsuitable for females'. This is the incredible story of these amazing women.