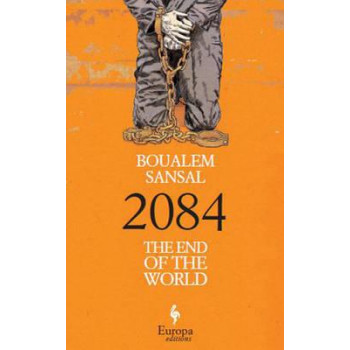 It is the year 2084. In the kingdom of Abistan citizens submit to a single god, demonstrating their devotion by kneeling in prayer nine times a day. Autonomous thought has been banned, remembering is forbidden, and an omnipresent surveillance system instantly informs the authorities of every deviant act, thought or idea. The kingdom is blessed and its citizens are happy. Those who are not are put to death, stoned in the public squares. But Ati has met people who think differently; under their influence, he must defend his thoughts with his life.