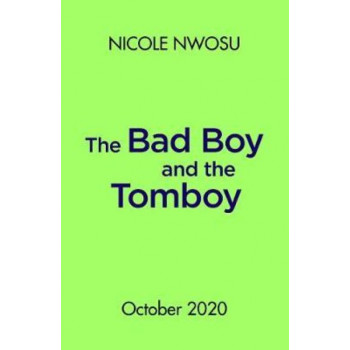 Bad Boy and the Tomboy, The

Macy Anderson is a seventeen-year-old tomboy and captain of her school's soccer team. Sam Cahill is a rich bad boy with a British accent and cocky attitude. Macy tells herself she won't fall for his charm. But as the two get to know each other, and Macy starts uncovering Sam's secrets, she begins to realise keeping that promise to herself is going to be harder than she thought . . .