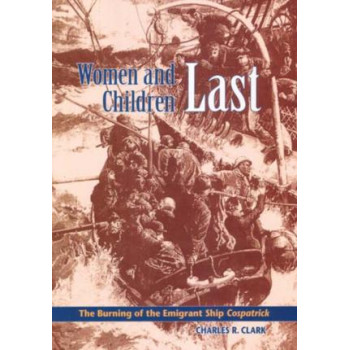 A sea voyage in the nineteenth century was not for the faint-hearted. The hazards were many and accidents commonplace. Of the ways a ship might meet its end, destruction by fire was perhaps the most feared. Wooden sailing vessels were particularly vulnerable and without breathing apparatus it was next to impossible to fight a fire below decks. The period saw a number of catastrophic shipboard fires, but that involving the New Zealand-bound emigrant ship Cospatrick was certainly the most destructive. When she burned and sank off the coast of Southern Africa in 1874, nearly 500 people lost their lives. There was a desperate battle to quench the fire, a huge death toll as the vessel was being abandoned, and acts of cannibalism in the one lifeboat that remained afloat. This book is based on research carried out in Britain, New Zealand and Australia. While it relates the story of the Cospatrick and the nightmare survival of only three people, it also looks at the larger picture of safety at sea.