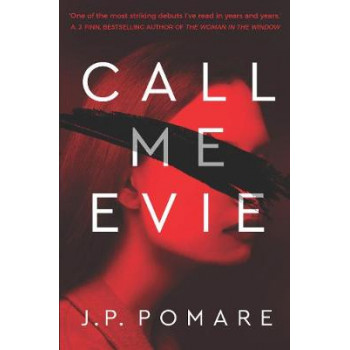 'Literary suspense as dark and fresh as midnight in winter, with a merciless twist-of-the-knife finale. One of the most striking debuts I've read in years and years.' - AJ Finn, author of The Woman in the Window DON'T TRUST HIM. IT WASN'T ME. IT COULDN'T HAVE BEEN ME. Meet Evie, a young woman held captive by a man named Jim in the isolated New Zealand beach town of Maketu. Jim says he's hiding Evie to protect her, that she did something terrible back home in Melbourne. In a house that creaks against the wind, Evie begins to piece together her fractured memories of the events that led her here. Jim says he's keeping her safe. Evie's not sure she can trust Jim, but can she trust her own memories? An incredible literary thriller for readers of bestsellers such as Gone Girl, Before I Go to Sleep and Girl on the Train from an exciting debut New Zealand voice.