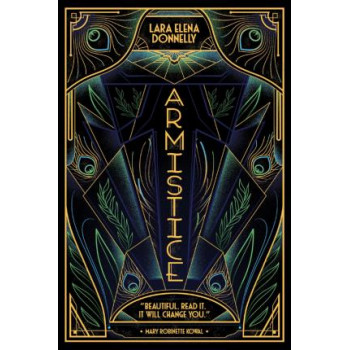 In a tropical country where shadowy political affairs lurk behind the scenes of its glamorous film industry, three people maneuver inside a high stakes game of statecraft and espionage: Lillian, a reluctant diplomat serving a fascist nation, Aristide, an expatriate film director running from lost love and a criminal past, -and Cordelia, a former cabaret stripper turned legendary revolutionary. Each one harbors dangerous knowledge that can upturn a nation. When their fates collide, machinations are put into play, unexpected alliances are built, and long-held secrets are exposed. Everything is barreling towards an international revolt...and only the wiliest ones will be prepared for what comes next.