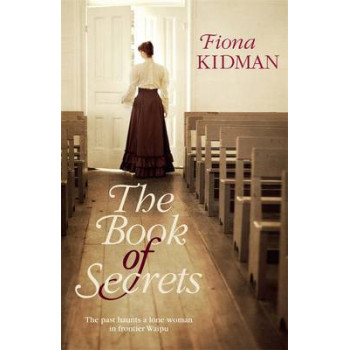 A classic novel following a real 19th century migration from Scotland to NZ via Nova Scotia and Australia. In 1853, a group of settlers established a community at Waipu in the northern part of New Zealand. They were led there by a stern preacher, Norman McLeod. The community had followed him from Scotland in 1817 to found a settlement in Nova Scotia, then subsequently to New Zealand via Australia. Their incredible journeys actually happened, but Fiona Kidman breaths life and contemporary relevance into the facts by creating a remarkable fictional story of three women entangled in the migrations - Isabella, her daughter Annie and granddaughter Maria. McLeod's harsh leadership meant that anyone who ran counter to him had to live a life of secrets. The 'secrets' encapsulated the spirit of these women in their varied reactions to McLeod's strict edicts and connect the past to the present and future.