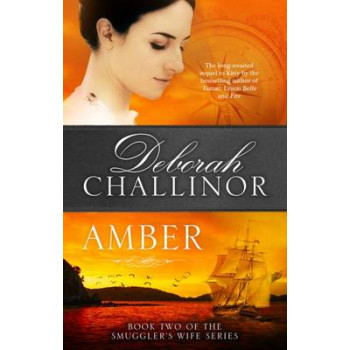 The second rivetting installment in The Smuggler's Wife series by one of our leading historical novelists. She was Maori, aged anywhere between three and five years old. Her dirty, matted hair hung past her shoulders, and sweet, heart-shaped little face was filthy. When Kitty Farrell is offered a trinket by a street urchin, her implulsive response will change both of their lives forever. It is 1845, and after four years on the high seas with Rian, her wild Irish husband, she returns to the lawless Bay of Islands and a country at war. Kitty and Rian must battle to be reunited as they fight for their lives and watch friends and enemies alike succumb to the madness of war and the fatal seduction of hatred. 'Rich with historical facts ...an immensely enjoyable read.' Australian Women's Weekly