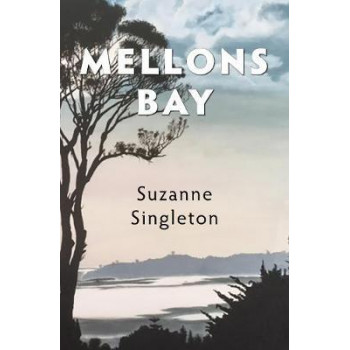 MELLONS BAY is a story of relationships and family. It depicts life in colonial Auckland, change and adaptation in a new land, heartache, hope, love and loss. It is also a fictionalised account of the author's great-great-grandparents. Throughout the nineteenth century many Irish families were affected by famine and poverty. Mellons Bay traces one such family. In 1849 Harriet and William Mellon arrived in New Zealand on the Oriental Queen, one of ten Fencible ships which came between 1847 and 1852. The Fencibles, a British military corps raised to provide local defence, settled in four villages around Auckland - establishing the communities of Howick, Panmure, Otahuhu and Onehunga. The Fencibles constructed houses, roads, bridges and gradually schools, shops and churches. William Mellon worked as a surveyor while his wife produced home-grown goods for market. The Mellon family was one of the first families in Mellons Bay, Howick. Mellons Bay explores the challenges the settlers faced. It examines inequalities of education and illiteracy, the effects of male power and female lack of power. The socio-political landscape of Ireland determined the decisions Harriet and William Mellon made and impacted on their relationship for the rest of their lives. The venture from Ireland to New Zealand offered hope for a better life, a home and land. But against these dreams, loss was inevitable.