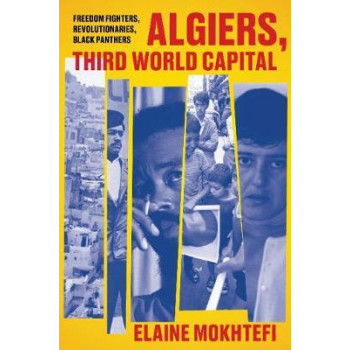 Mokhtefi (nee Klein), a Jewish American from Long Island, has had an exhilarating life. In the 1960s, she served as a press adviser to the National Liberation Front in postwar Algiers, before going to work with Eldridge Cleaver, who was wanted in the US for his role in a deadly shoot-out with Oakland police. Half a century later, as an eighty-nine-year-old painter living on the Upper West Side, Mokhtefi still seasons her prose with the argot of revolution.