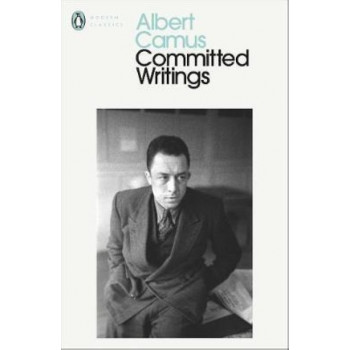 This volume contains some of Camus' most powerful political writing as he reflects on moral responsibility and the role of the artist in the world. 'Letters to a German Friend' was Camus' first wartime intervention, written in 1943 in order 'to make our battle more effective'. 'Reflections on the Guillotine' is his impassioned polemic against the death penalty. And in his Nobel speeches, Camus argues against 'Art for art's sake' and brilliantly sets out his vision of the artist's responsibilities.