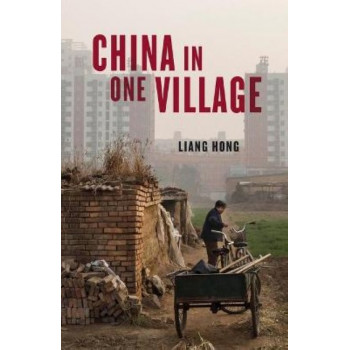 After a decade away from her ancestral family village, during which she became a writer and literary scholar in Beijing, Liang Hong started visiting her rural hometown in landlocked Hebei province. What she found was an extended family torn apart by the seismic changes in Chinese society, and a village hollowed-out by emigration, neglect, and environmental despoliation. Combining family memoir, literary observation, and social commentary, Liang's by turns moving and shocking account became a bestselling book in China and brought her fame. Across China, many saw in Liang's remarkable and vivid interviews with family members and childhood acquaintances a mirror of their own families, and her observations about the way the greatest rural-to-urban migration of modern times has twisted the country resonated deeply. China in One Village tells the story of contemporary China through one clear-eyed observer, one family, and one village.