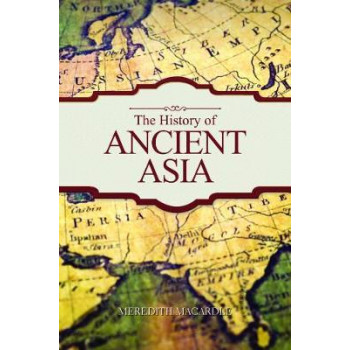 History of Ancient Asia, The

Asia is the home of magnificent ancient civilisations. From the ziggurats of Mesopotamia to the Indus Valley's carefully planned towns, from Hammurabi's first law code, to China's Han Dynasty, this fully illustrated book uncovers the oldest stories of the world's largest continent. The History of Ancient Asia encompasses Mesopotamia, Arabia and Turkey, across the continent to China and Japan, south to India and parts of Indonesia, and north to the steppes of Central Asia and the Arctic coast. It includes all the major events, personalities, artistic and social developments from early populations through the rise of complex societies and the birth of major religions.