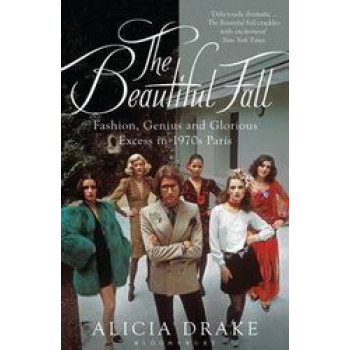 In 1950s Paris, Yves Saint Laurent and Karl Lagerfeld were friends, the rising stars of the fashion world. But by the late sixties, the city was invaded by a new mood of liberation and hedonism, and dominated by intrigue, infidelities, addiction and parties. Each designer created his own mesmerizing world, so vivid and seductive that people were drawn to the power, charisma and fame, and it was to make them bitter rivals. "The Beautiful Fall" is a dazzling expose of an era and the story of the two men who were its essence and who remain its most singular survivors.