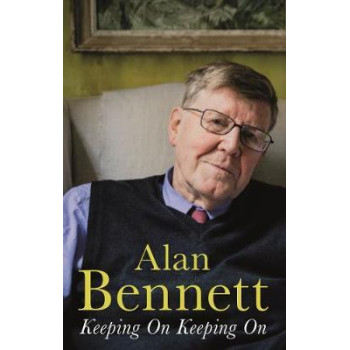 Following the phenomenally successful Writing Home and Untold Stories, Keeping On Keeping On contains Bennett's diaries 2005 to 2015, reflecting on a decade that saw four premieres at the National Theatre, a West End double-bill transfer, and the films of The History Boys and The Lady in the Van. There's a provocative sermon against private education, a passionate defence of the public library, a radio play and a screenplay, introductions and eulogies. An unforgettable record of life according to the inimitable Alan Bennett.