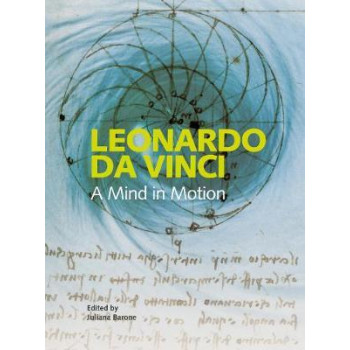 Written by leading Leonardo experts from London and Florence, and accompanying a major British Library exhibition, this fascinating new book reveals the central importance of motion in Leonardo's art and thought. Large-scale reproductions of Leonardo's handwritten notes include clear illustrations of dozens of pages from Codex Arundel, alongside other manuscripts and paintings. Leonardo's ingenious, cutting-edge ideas about the art and physics of motion - the dynamics of motion in water; movement of the human form; and motion as a force in artistic composition - are explained in a clear and accessible form as never before.