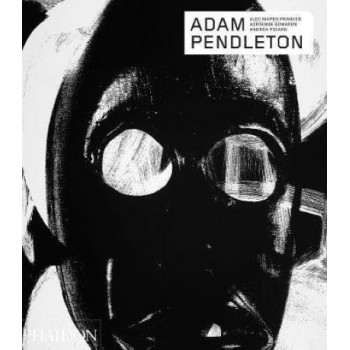 The first encompassing publication on the work of Adam Pendleton, one of the most formally inventive and conceptually rigorous American artists working today. Adam Pendleton's original and powerful body of work has been described as the embodiment of a new era. His multifaceted projects, which include painting, collage, film, and publishing, re-contextualize historical and theoretical positions on abstraction, blackness, and the avant-garde. Working predominantly in black-and-white, Pendleton often creates total works' that envelop viewers and push the limits of contemporary discourse.