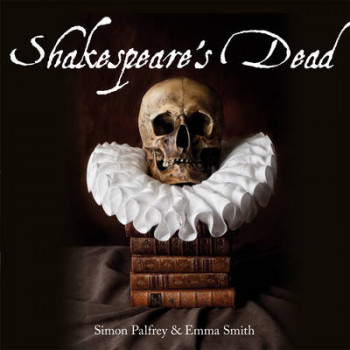 Pyramus: 'Now die, die, die, die, die.' [Dies] A Midsummer Night's Dream 'Shakespeare's Dead' reveals the unique ways in which Shakespeare brings dying, death, and the dead to life. It establishes the cultural, religious and social contexts for thinking about early modern death, with particular reference to the plague which ravaged Britain during his lifetime, and against the divisive background of the Reformation. But it also shows how death on stage is different from death in real life. The dead come to life, ghosts haunt the living, and scenes of mourning are subverted by the fact that the supposed corpse still breathes. Shakespeare scripts his scenes of dying with extraordinary care. Famous final speeches - like Hamlet's 'The rest is silence', Mercutio's 'A plague o' both your houses', or Richard III's 'My kingdom for a horse' - are also giving crucial choices to the actors as to exactly how and when to die. Instead of the blank finality of death, we get a unique entrance into the loneliness or confusion of dying. 'Shakespeare's Dead' tells of death-haunted heroes such as Macbeth and Hamlet, and death-teasing heroines like Juliet, Ophelia, and Cleopatra. It explores the fear of 'something after death', and characters' terrifying visions of being dead. But it also uncovers the constant presence of death in Shakespeare's comedies, and how the grinning jester might be a leering skull in disguise. This book celebrates the paradox: the life in death in Shakespeare.