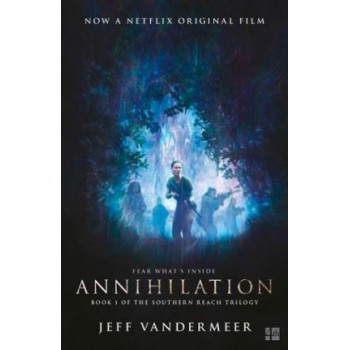 'A contemporary masterpiece' GuardianTHE FIRST VOLUME OF THE EXTRAORDINARY SOUTHERN REACH TRILOGY - NOW A MAJOR MOTION PICTURE WRITTEN AND DIRECTED BY ALEX GARLAND (EX MACHINA) AND STARRING NATALIE PORTMAN AND OSCAR ISAAC For thirty years, Area X has remained mysterious and remote behind its intangible border - an environmental disaster zone, though to all appearances an abundant wilderness.The Southern Reach, a secretive government agency, has sent eleven expeditions to investigate Area X. One has ended in mass suicide, another in a hail of gunfire, the eleventh in a fatal cancer epidemic.Now four women embark on the twelfth expedition into the unknown.