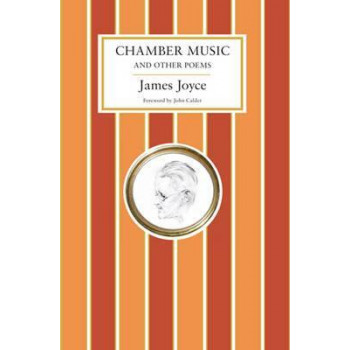 Chamber Music and Other Poems

Universally known for his groundbreaking prose - especially for the monumental novel Ulysses and its depictions of Dublin at the turn of the twentieth century - James Joyce started off as a writer of lyrical poetry, a genre which he never abandoned in his lifetime and which informs and enriches the rest of his literary production. This volume, which includes Joyce's first published book, Chamber Music, as well as his later collection Pomes Penyeach and several other uncollected poems, reveals a lesser-known facet of the great modernist's artistic career and a glimpse into his poetical sensibility.