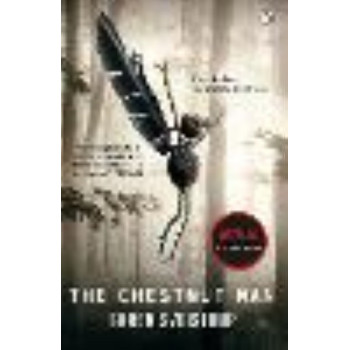 From the creator of the hit television show The Killing, a nail-biting debut - a stylish and atmospheric thriller that follows the race to find a serial killer terrorizing Copenhagen As the leaves fall, he's coming for you . . . One October morning in a quiet suburb, the police make a terrible discovery. A young woman is found brutally murdered with one of her hands missing. Above her hangs a small doll made of chestnuts. Examining the doll, Forensics are shocked to find a fingerprint belonging to a young girl, kidnapped and murdered a year ago. Can a new killer be the key to an old crime? And will his spree be over when winter arrives - or is he only just getting started? . . .