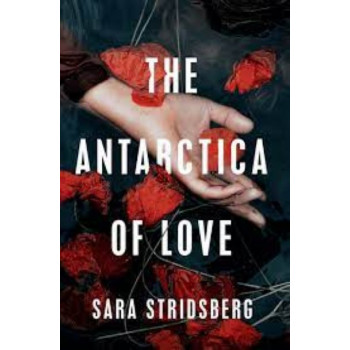 Antarctica of Love, The

They say you die three times. The first time for me was when my heart stopped beating beneath his hands by the lake. The second was when what was left of me was lowered into the ground in front of Ivan and Raksha at Bromma Church. The third will be the last time my name is spoken on earth. "A disturbingly beautiful book" Expressen "Stridsberg has surpassed herself" Aftonposten After a childhood of neglect, Inni is a rebellious teenager, a volatile young woman, a drug addict, a sex worker, an unreliable mother . . . She lives her life on the margins, but it is a life that is full, complex, full of different shades of dark and light, until it is brutally ended one summer's day on a lake shore at the heart of a distant, rain-washed forest. On the surface, this is the story of Inni's death - but really it is about her life before, and the lives that carry on afterwards. It's about her children, her parents, her childhood, adolescence and the chain of choices, tragedies and accidents that lead her to life on the streets and take her into the wrong crowd, the wrong places, and finally the wrong car with the wrong person. Sara Stridsberg's new novel is about absolute vulnerability, brutality and isolation. The Antarctica of Love is a heartrending existential drama in which the characteristic blend of Stridsberg's great literary weight and her readability creates an original mix of terror and beauty, longing and black despair. A devastating story of unexpected love, tenderness and light in the total darkness. Translated from Swedish by Deborah Bragan-Turner