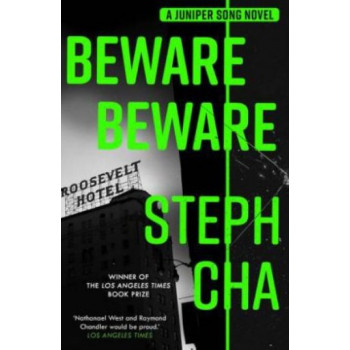 'Nathanael West and Raymond Chandler would be proud.' - LA Times Juniper Song has a new gig: apprenticed to a private investigation firm in downtown LA, she's racking up hours following cheating spouses. When a NY artist hires Song to keep an eye on her long-distance boyfriend in LA, Song has no problem tailing the guy - until a panicked late-night phone call has her racing to the iconic Roosevelt Hotel. There, in the aftermath of a wild party in its top-floor suite, she finds only two people left: the boyfriend and a Hollywood legend. Only one of them is still alive. 'Defies the stereotype of the Asian American woman....This is prime L.A. noir with a feminist slant.' - Booklist