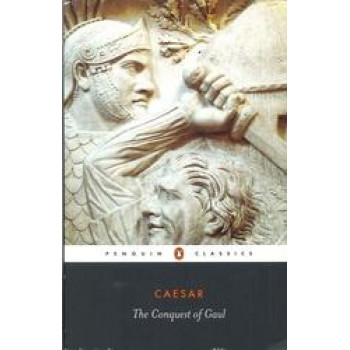 Conquest of Gaul, The

Between 58 and 50BC Caesar conquered most of the area now covered by France, Belgium and Switzerland, and twice invaded Britain. This is the record of his campaigns. Caesar's narrative offers insights into his military strength and paints a picture of his encounters with the inhabitants of Gaul and Britain, as well as offering lively portraits of key characters such as the Gallic chieftains. "The Conquest of Gaul" can also be read as political propaganda as Caesar sets down his version of events for the Roman public, knowing that he faces possible civil war on his return to Rome.