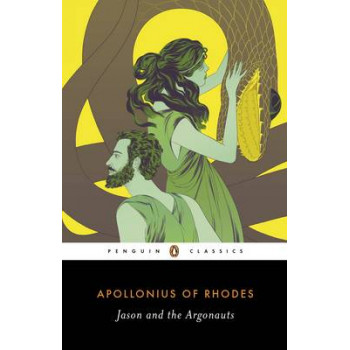 The first new Penguin Classics translation of the "Argonautica "since the 1950s Now in a riveting new verse translation "Jason and the Argonauts" (also known as the "Argonautica"), is the only surviving full account of Jason's voyage on the Argo in quest of the Golden Fleece aided by the sorceress princess Medea. Written in third century B.C., this epic story of one of the most beloved heroes of Greek mythology, with its combination of the fantastical and the real, its engagement with traditions of science, astronomy and medicine, winged heroes, and a magical vessel that speaks, is truly without exact parallel in classical or contemporary Greek literature and is now available in an accessible and engaging translation.