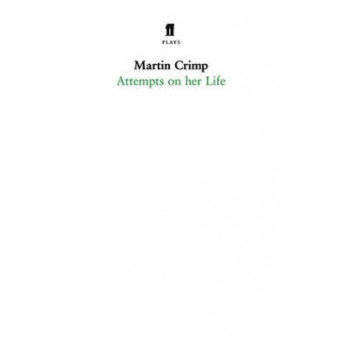 Martin Crimp's 17 scenarios for the theatre, shocking and hilarious by turn, are a rollercoaster of late 20th-century obsessions. From pornography and ethnic violence, to terrorism and unprotected sex, its strange array of nameless characters attempt to invent the perfect story to encapsulate our time. Since its premiere at the Royal Court Theatre in March 1997, "Attempts on her Life" has been translated into more than 20 languages