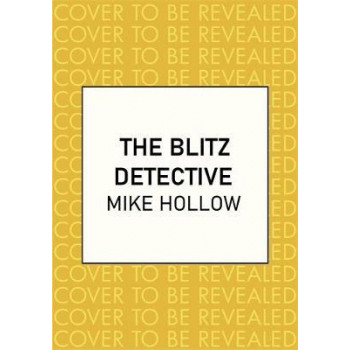 Saturday 7th September, 1940. The sun is shining, and in the midst of the good weather Londoners could be mistaken for forgetting their country was at war - until the familiar w ail of the air-raid sirens heralds an enemy attack. The Blitz has started, and normal life has abruptly ended - but crime has not. That night a man's body is discovered in an unmarked van in the back streets of West Ham. When Detective Inspector John Jago is called to the scene, he recognises the victim: local Justice of the Peace, Charles Villiers. The death looks suspicious, but then a German bomb obliterates all evidence. War or no war, murder is still murder, and it's Jago's job to find the truth.