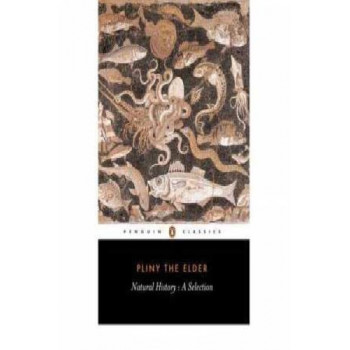 Mingling acute observation with often wild speculation, it offers a fascinating view of the world as it was understood in the first century AD, whether describing the danger of diving for sponges, the first water-clock, or the use of asses' milk to remove wrinkles. Pliny himself died while investigating the volcanic eruption that destroyed Pompeii in AD 79, and the natural curiosity that brought about his death is also very much evident in the Natural History - a book that proved highly influential right up until the Renaissance and that his nephew, Pliny the younger, described 'as full of variety as nature itself'.