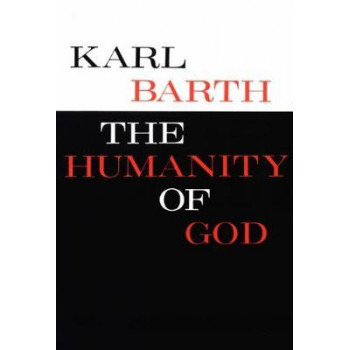 Humanity of God, The

Karl Barth is generally regared as the greatest Protestant thinker of modern times. The three essays in this book, "The Humanity of God," "Evangelical Theology in the 19th Century," and "The Gift of Freedom," show how Barth's later work moved beyond his revolt against the theology dominant in the first decades of the twentieth century.