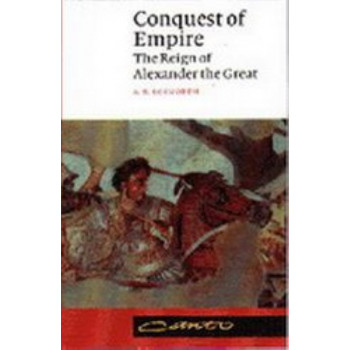 This book is an exploration of the process and consequences of the campaigns of Alexander the Great of Macedon (who reigned from 336 to 323 BC), focusing on the effect of his monarchy upon the world of his day. A detailed running narrative of the actual campaigns from the Danube to the Indus is complemented and enlarged upon by thematic studies on the reaction in Greece to Macedonian suzerainty, the administration of the empire, the evolution of the Macedonian army and its role as the instrument of conquest, and on the origins of the ruler cult. Contents: Part I. General Narrative: 1. Prologue; 2. The gaining of Empire (336-323 BC); 3. Epilogue: the shape of things to come; Part II. Thematic Studies: A. Mainland Greece in Alexander's reign; B. Alexander and his Empire; C. Alexander and the army; D. The divinity of Alexander.